In my perfect world 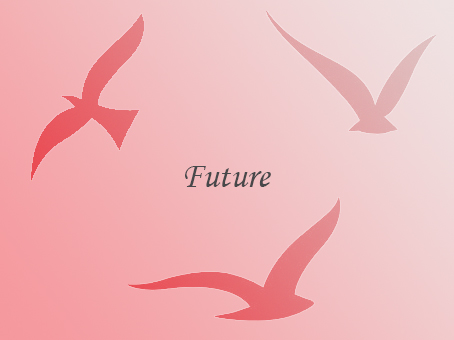 What I would like to change in the world?

There are a lot of things I would like to change in the world and since I started my volunteering project in Portugal I think a lot about this. Actually, I also realized that it’s one of the reasons I want to be journalist. Indeed, when you give information, when you report facts, you have the possibility of sending a message to the world and thereby to change it, to change the way of thinking, to change the society.

First, in my perfect world, everyone will be open-minded. When you are openminded, you accept people, you accept differences and actually you don’t even see them as differences because you know that the normality does not exist. When you are open-minded, you don’t discriminate people for who they are. So this way, you can say good bye to racism, sexism, homophobia, and so on. No offense to the fascists. ? I know what you are thinking: we are not living in an utopia. I actually said it would be in my perfect world, so of course it’s just an ideal I would like to achieve in the best of all possible worlds. However, with all the history, with everything that the world has already known, I think there are things nowadays that are not normal. Regarding racism for example, how is it still possible that people, police can kill people for they skin color? How is it possible to hate someone so much because this person is black? In fact, I don’t even know how you can only hate, dislike, judge or discriminate against someone for their skin color. Damn it, it sucks… I am proud of the people who demonstrate, who fight against injustice, they shout, they make noise, they show their discontent and disagreement, they are involved. And I think it’s beautiful and really brave.

Hi fascists, how are you with this? Yeah I know, I know, you don’t agree that people say “Black lives matter”, you are a little angry, aren’t you? And of course, you had to show this to the world. What did you say? “All lives matter”? I will explain one thing or two to you. First of all, nobody said all lives don’t matter, nobody said that your white life doesn’t matter, nobody said only black lives matter. The point is, your life is not in danger, people don’t kill you for being white, so it’s really not appropriate. Many people said this, but I will tell it again: if there is a fire in your neighborhood, you will have to save the burning house, right? You won’t say “and my house? My house matters too…”. So stop with your bullshit and support this movement, which is more than important, there are lives at stake.

Then, in my perfect world, people will question themselves. I know, I know, again is a complicated thing to ask to humans. I mean, as humans we always think that we have the good way of thinking, the good opinion, the good solution… But if sometimes we took the time to question ourselves, just try to understand each other, differents opinions, put ourselves in other people’s shoes so I’m sure there will be less problems, less pain. I totally know that it’s an easy way to see the world, that it’s almost impossible, but it’s also beautiful to dream, no? It’s beautiful to be a believer, no? And also, I’m convinced that when you talk about something it becomes more likely. Because if you never say anything, if you always accept everything so it will never change, right? That why all fights are so important. I’m thinking for example about feminism. Just imagine if people were able to question themselves, their behaviour and to try to understand the situation. Because I’m totally sure that if people knew how much it’s painful to fight everyday and how much the daily life is painful when you are a woman so they will try and they will understand more why we are angry, why for us the equality is so important. And maybe they will accept, will agree and participate in the fight. Maybe they will help us and the fight would be less painful to handle. Because it can’t be because they don’t want to understand…right? It can’t be because they want to hurt us… right? It can’t be because they don’t care… right? It can’t be because it’s comfortable to be the privileged, right?

I’m still building my perfect world. I don’t know what I want to keep, what I want to change. What is good, what is not. Because you know, when you are so used to some things and one day you start to question them so you don’t even know if it’s really good for you or if we told you that it was good. I have to deconstruct myself on a lot of things that I was taught, educated so of course I will have to question myself a lot, again and again until I will feel safe and confortable with my new world, the new me, my new way of thinking. I know there is still a long way to go. I hope sooo much that one day it will become true for me or in the real world too. Goodbye everyone, see you soon, don’t forget to think about your behaviour and question yourself ?. 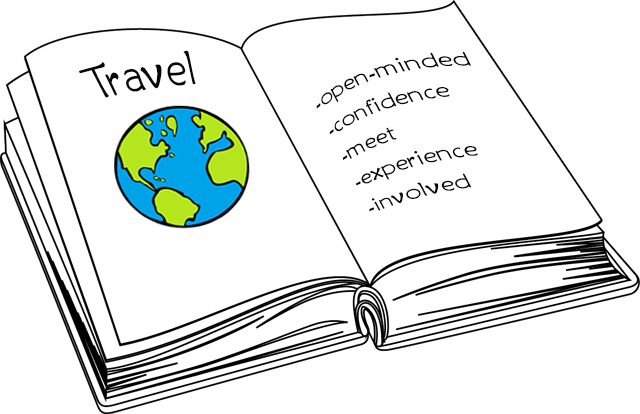 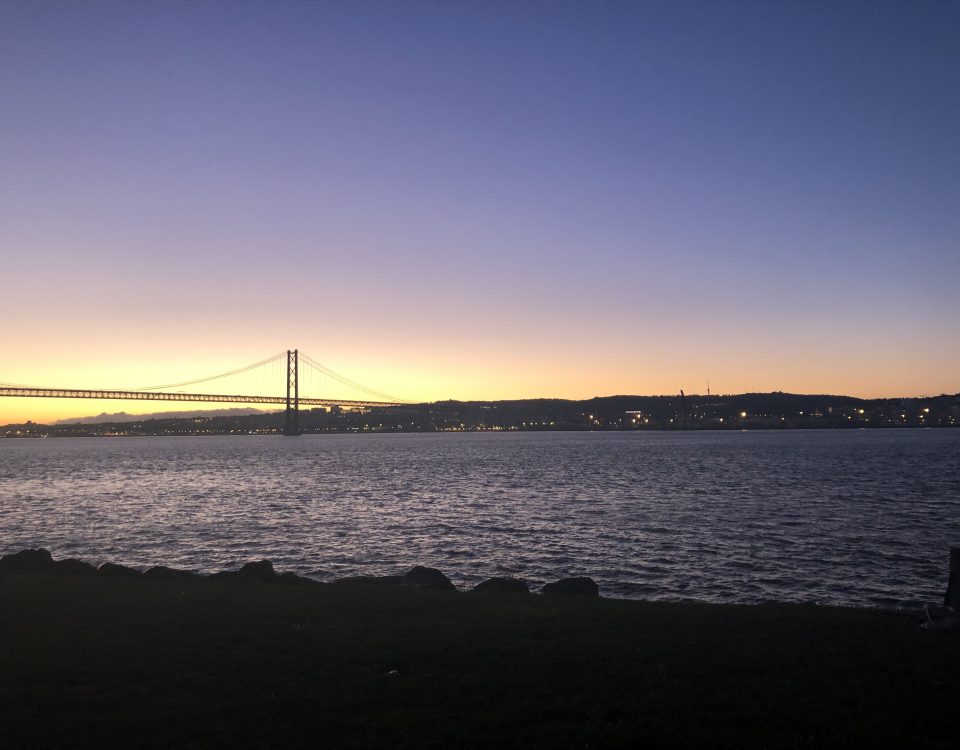