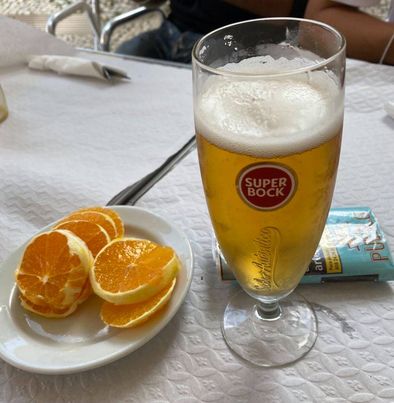 To be honest, Portugal is not so different than Poland. For example, in the topic of alcohol. Here also the best drinks cost the least. After one week of drinking Vinho Verde which cost even 2 euro (Maybe that’s why some days I drank more vine than water…) I realize that its on the first place on many of Portuguese vine and alcohol lists, for example tasteoflisboa.com

Like in Poland, portugal people like only one brand of beer, we have Zubr, and they have Super Bock, the same shit taste. Only Sagres

btw First alcohol that I drunk in portugal was polish vodka from flatmate supplies. 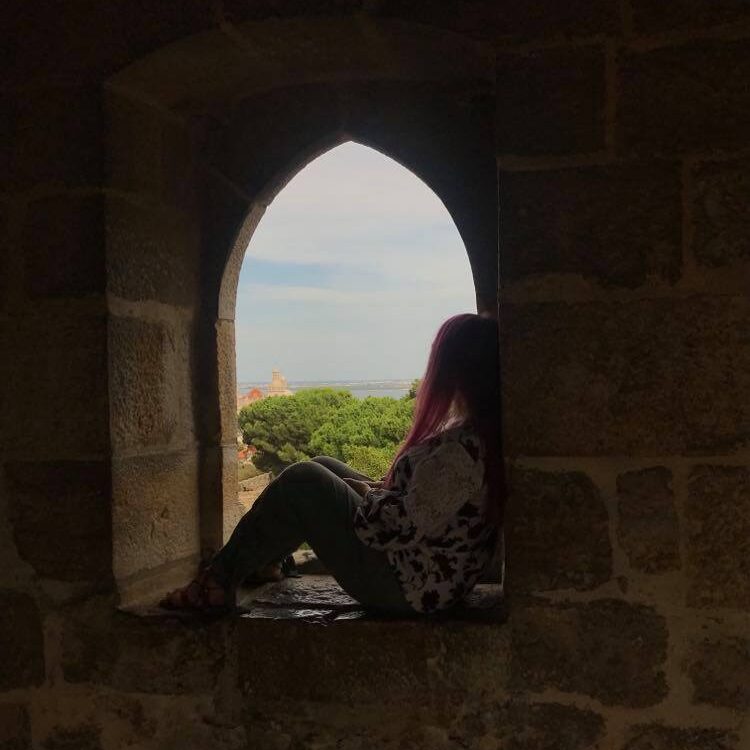 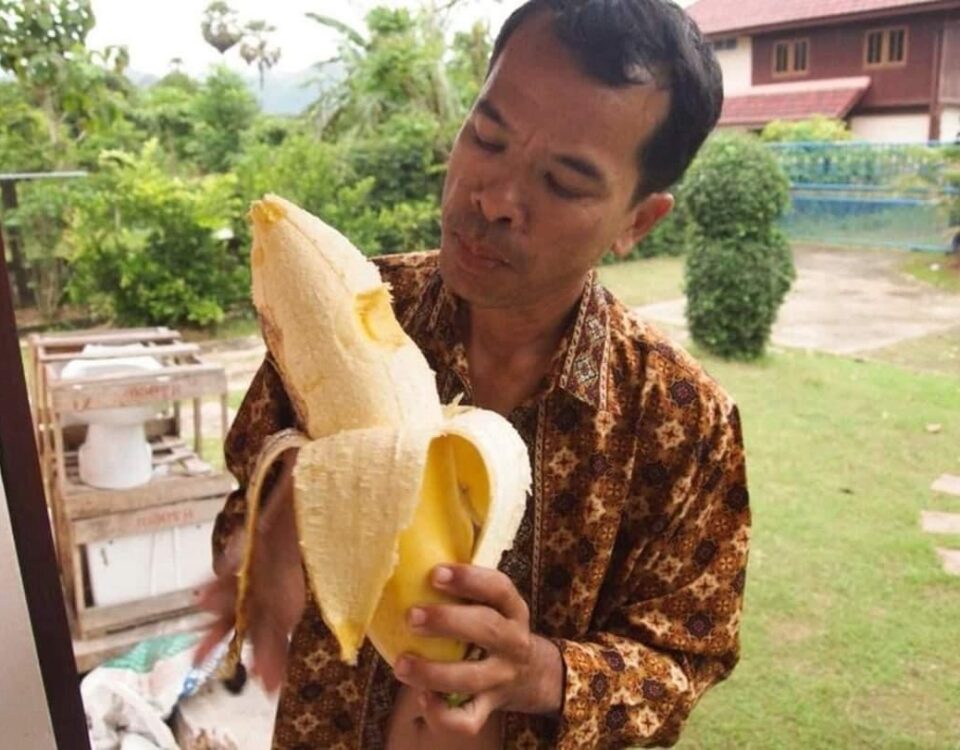 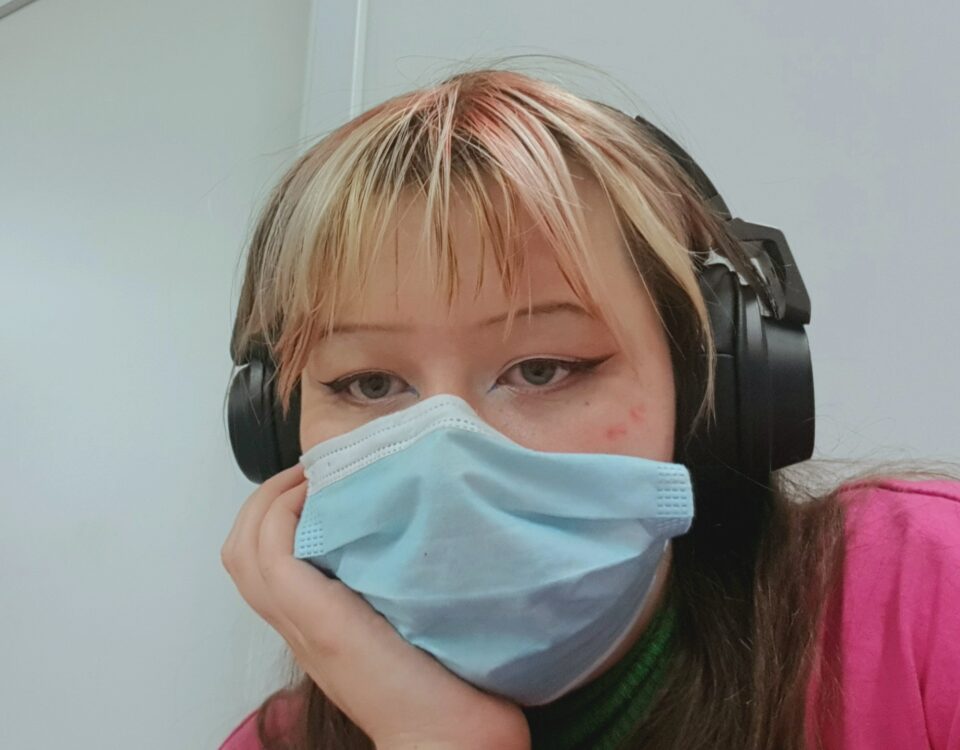