When I prepared myself to arrive to Portugal, my friends told me a lot of about what the Portuguese people are like. I could not to wait for my first interaction with this amazing nation.

I was really surprised when I got to the country. After first week I had impression that in Lisboa there are not Portuguese people. Instead here is a lot of other nation.

It is interesting. I decided collected more information in this matter.

According to the statistics which I read, nearly 500,000 of inhabitants were foreigners with a regulated legal status. Most of the immigrants come from Brazil, Ukraine, Cape Verde, Romania, Angola, Mozambique and Guinea-Bissau.

The Portuguese on the other hand settled mainly in Latin American countries, they also traveled to the west of Europe (France), to Africa (Angola, Mozambique), the United States, Australia and Oceania. However, this trend began to change in the mid-1986s, when Portugal joined the European Union.

The Portuguese, of whom as many as two million live outside the country, consider immigrants to be an important part of their society. Favorable treatment of immigrants and constructing a migration policy in such a way as to facilitate legal residence for foreigners deciding to live in Portugal is a priority of the state’s policy.

The Portuguese are convinced that the principle of reciprocity applies in this case – thanks to this attitude, they, as emigrants, will be able to count on friendly treatment. When creating their migration policy, the Portuguese were guided by their experience acquired outside their country.

This is an  mature and courageous approach to the problem.

The Portuguese’s ability to conduct a dialogue with immigrants is also worth following. It probably results from the tact that multiculturalism does not raise concerns in them, on the contrary, it is perceived as an added value. Immigrants constitute 5% of the Portuguese population.

People here are really friendly, I wish the people of world to be like citizen of Portugal. 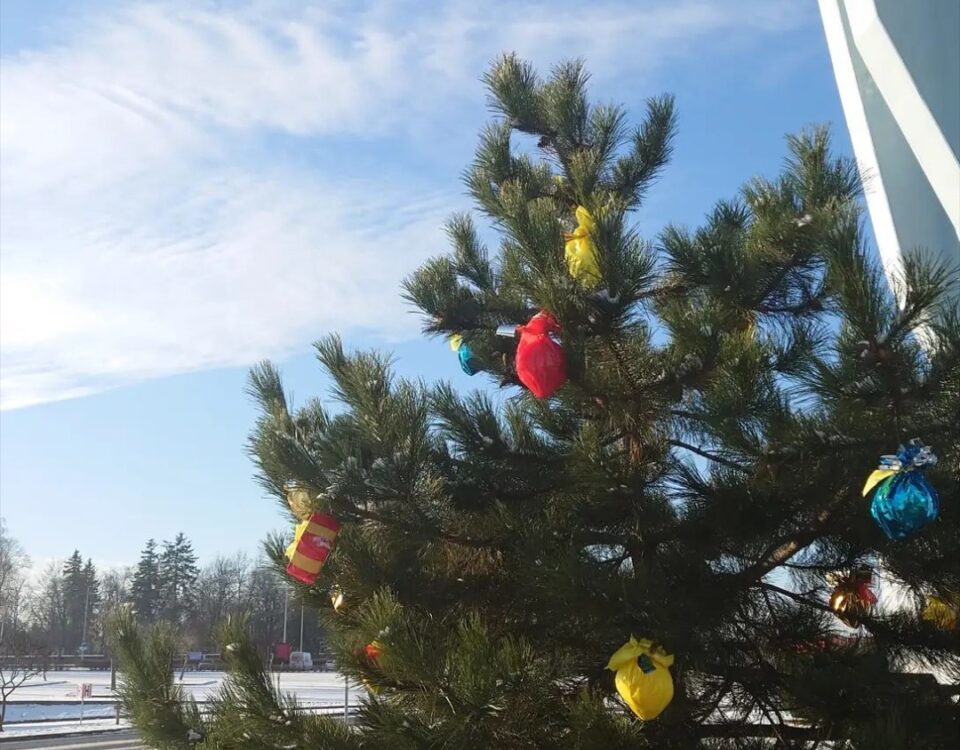 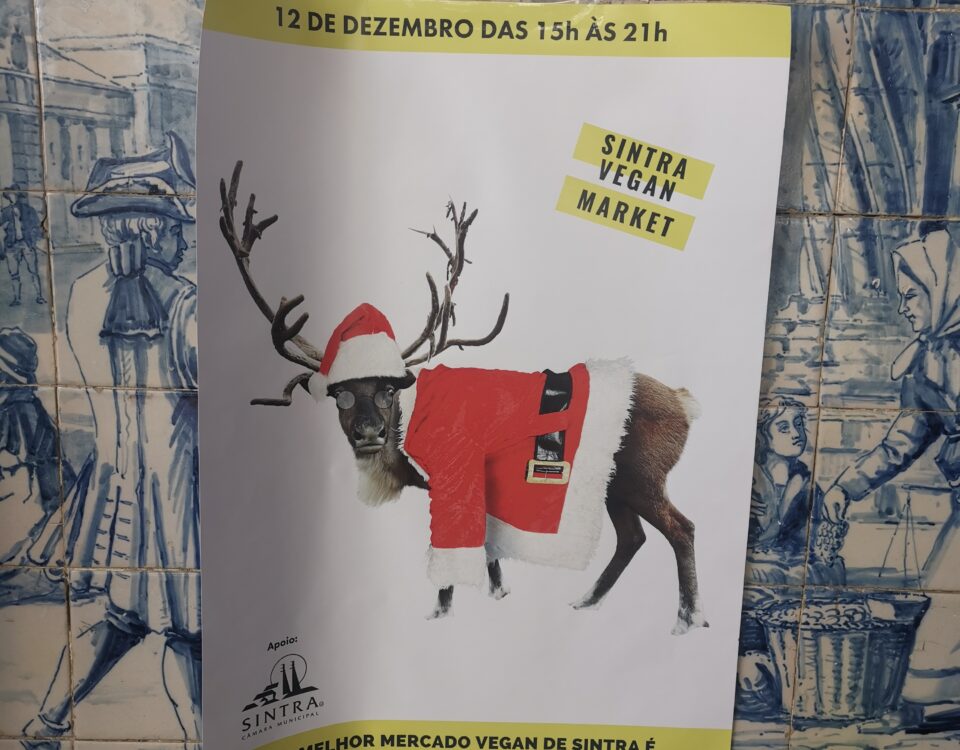