It’s been over a month

Olá! I haven’t written for a long time and it’s been over a month of my stay here. During this time a lot of things happened, so let me tell you how I spent this time.

Last weeks allowed me to get to know the volunteers better. Together with Jola and Savas we went for a 15 km walk in search of interesting and slightly less touristy places. That’s how we arrived at the abandoned bacalhau factory. The whole place looks very interesting, you can notice graffiti on the buildings, and we even wondered that it would be nice to open a paintball place here. On the way back we also visited a nearby beach, it was my first time on a Portuguese beach and I really enjoy it.

However, I didn’t know at the time that the beaches in Portugal could be much more beautiful, I only found out when Ania asked me if I wanted to go to Costa de Caparica. We arrived there just before sunset and the views were truly beautiful. It made a big impression on me and it is definitely my favourite place here.

Speaking of integration and getting to know each other better, I finally met Mimi, about whom I had heard so much. She turned out to be a very warm and kind person and I realy liked her as much as I like all the volunteers.

Now I have to brag a little, because at the beginning of December finally I resumed regular running. Working in Rato especially in front of a computer and my love to sweets is not good for my stomach, so I finally decided to do something with it. My first run was with Savas and I didn’t expect to do as much as 12 km as well as I didn’t expect my fitness to drop so much, at times unfortunately I slowed Savas down because I wasn’t able to run at a pace like him (he’s really good). It was definitely too much for me after such a long break, but I only found it out a day later when my legs turned to jelly. Anyway, I’m motivated to be able to run this distance every day, just give me some time.

At the beginning of December also our sessions at the high school began, to which I was also assigned. Most of the sessions were conducted in Portuguese by Nuno, where he made the young people aware of why and how important it is to know languages or generally have all kinds of qualifications, skills that help us later find a good job. My task was to tell the students why I decided to go on a volunteer program, what I learned, and to encourage young people by telling them why generally young people should do this. I’m not sure if I managed to encourage anyone, because, as Nuno said, I’m dry as a codfish. However, it was my first time, and I don’t feel very confident in these statements yet, especially in English, but I am sure that with time it will get much better. 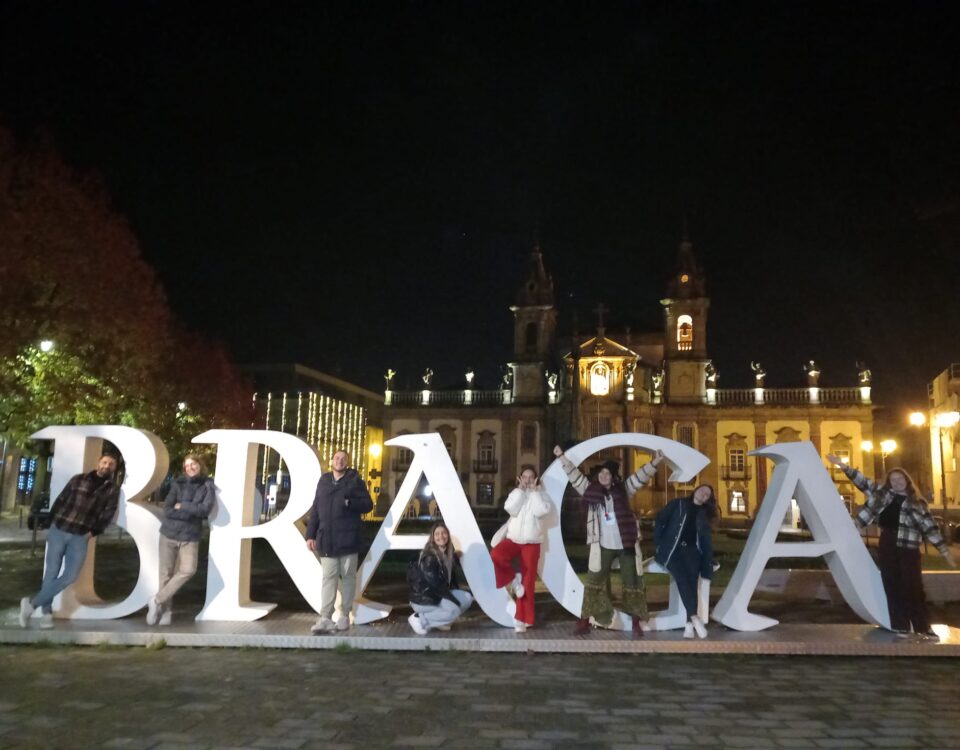 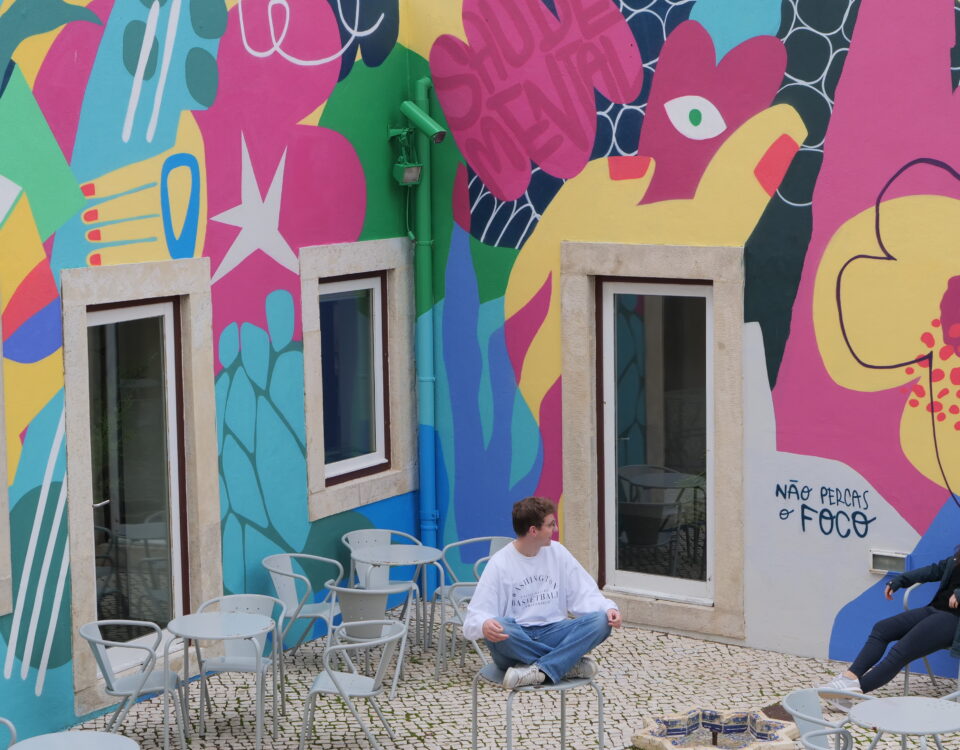 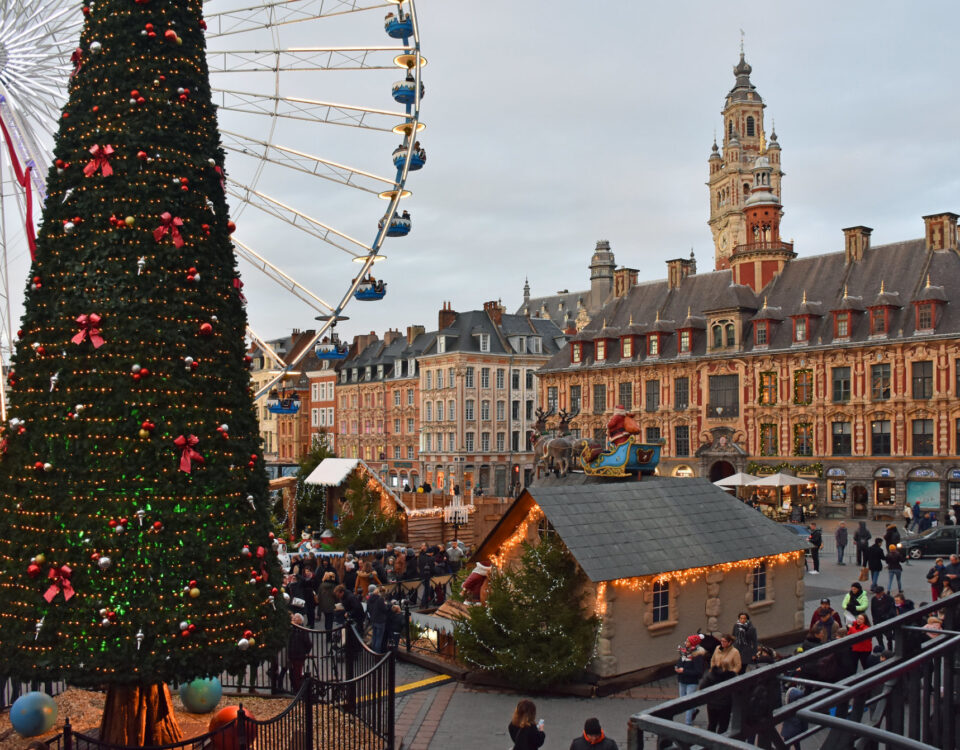