3 series to watch during the lockdown

I had a long break from watching series so I decided to make a list of what I want to watch whilist we are in a lockdown because to be honest, we mostly stay at home and get out of our flat once in a while.

Hmmm… but what if there was a way to watch Netflix and study at the same time? That would be marvelous, wouldn’t it? I have a surprise! We can! Lately, I discovered that there is such a thing as Language Learning with Netflix which is a great opportunity for someone who likes languages like me. For me it is a good time to relax and learn. This way I don’t feel like I’m wasting my time because I am actually remembering useful words. In my case I know that I can learn from watching Netflix because that’s how I remembered a lot of words in English and now having Language Learning with Netflix it’s going to be even more helpful. 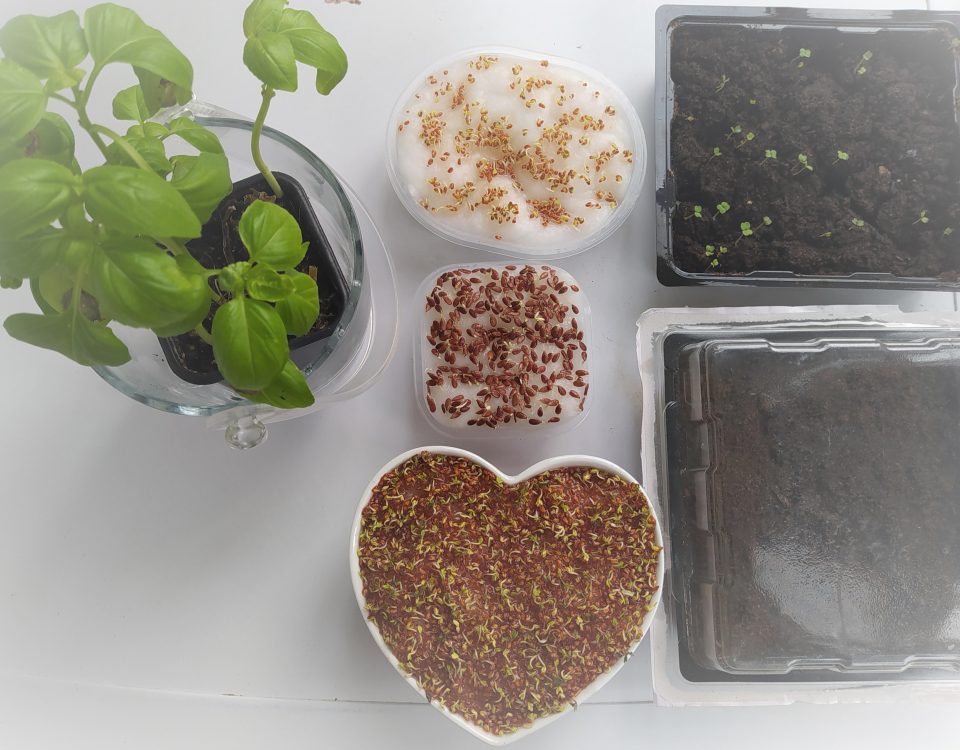 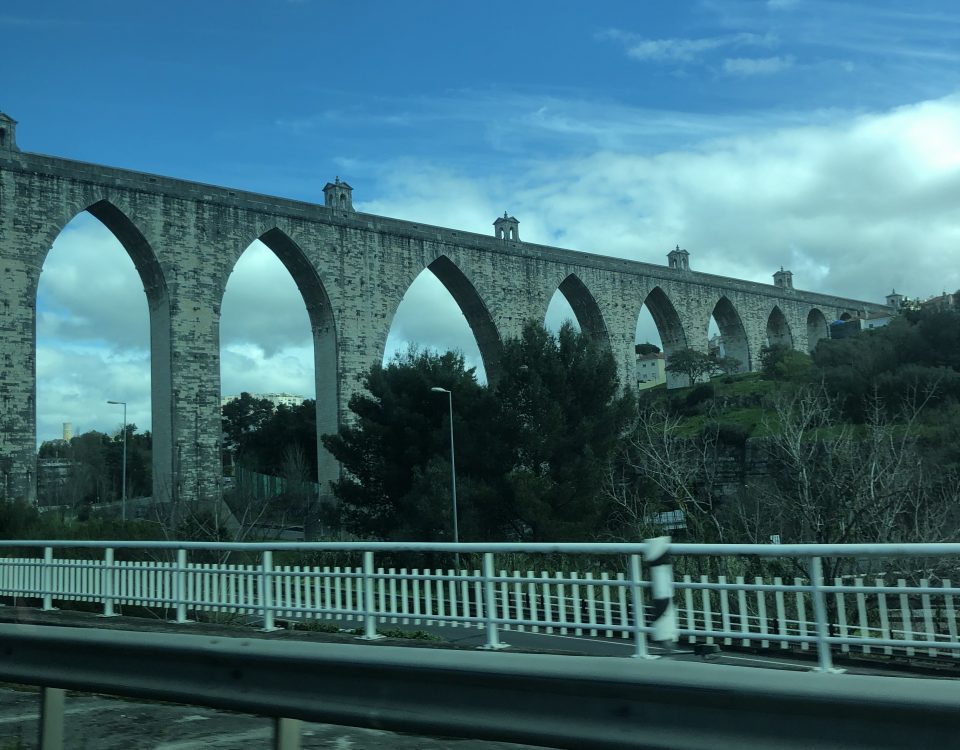 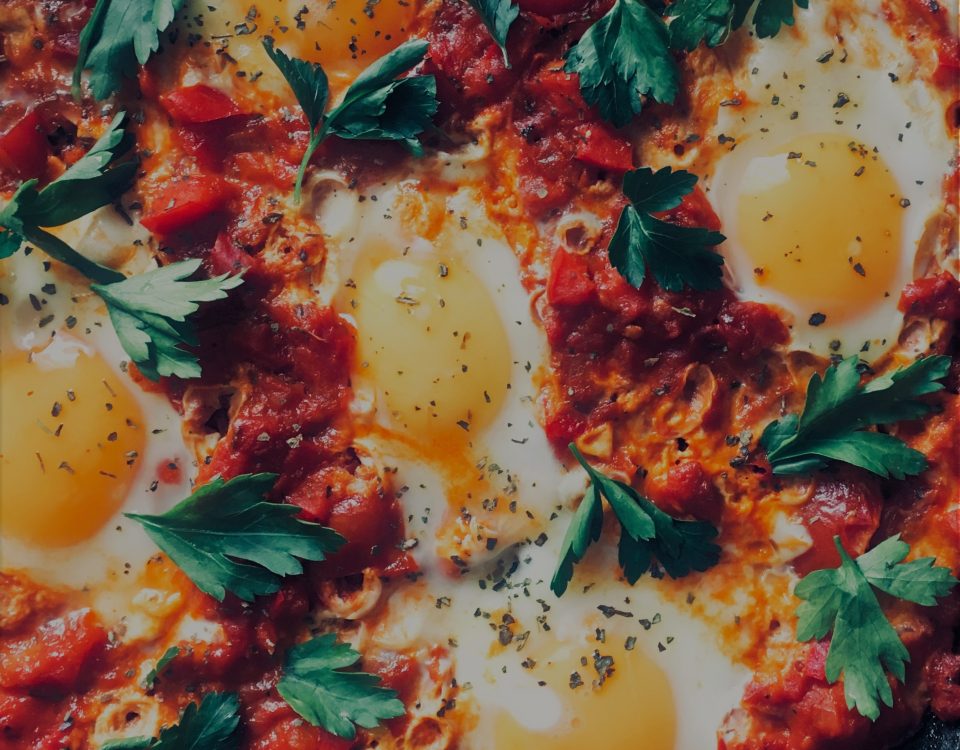